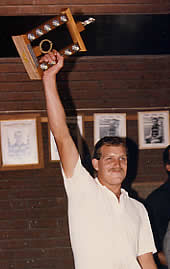 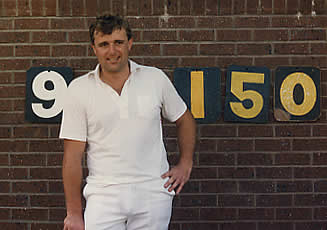 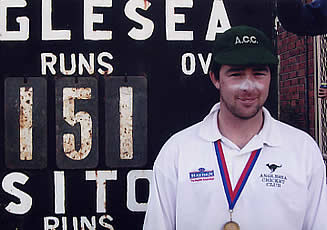 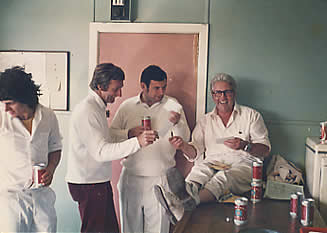 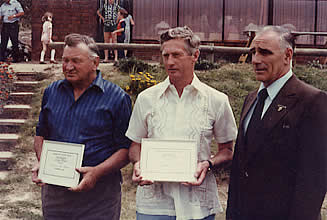 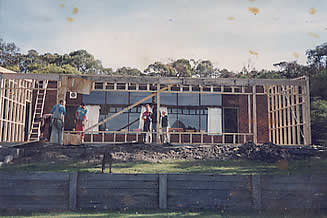 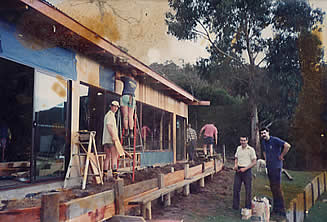 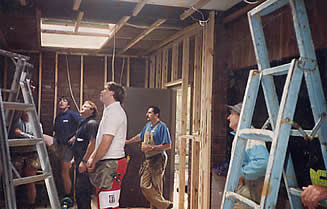 Cr. W Hunt approached Resident Engineer of International Harvester Australia Ltd. Proving Ground with a request to assist Anglesea Football Club to establish a football ground and facilities. At the time the oval at the foreshore camping ground was the only sports ground in Anglesea and development of this area was considered impracticable for many reasons.
International Harvester agreed to assist and further proposed that a recreation reserve catering for a range of community activities would be a desirable objective.

On the motion of Cr. Hunt the Council of Barrabool Shire adopted this proposal and an area of 13 acres was obtained by the Council from the Department of Crown Lands and Survey in September 1968. It was gazetted as a Council Reserve. 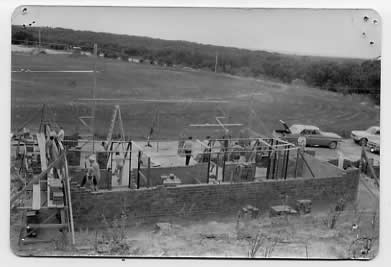 Clearing and construction commenced by IH equipment and staff working in a voluntary capacity. Plan for the reserve was developed by the Interim Reserve Committee in conjunction with Cr Hunt. Plan preparation, setting out and supervision was by IH staff. 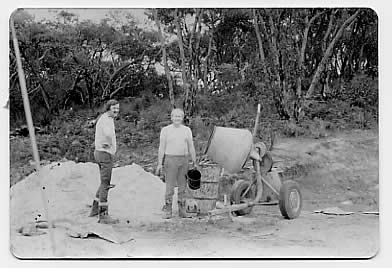 Successive work was carried out on football and netball areas. Approximately 80,000 cubic yards of clay and topsoil was excavated and compacted for an oval 540 ft. by 390 ft. A clubroom site was planned and excavated. Council provided seed and fertilizer for $500.

All this work was completed by IH equipment and staff at no cost to the Council and community. Voluntary labour was also used. 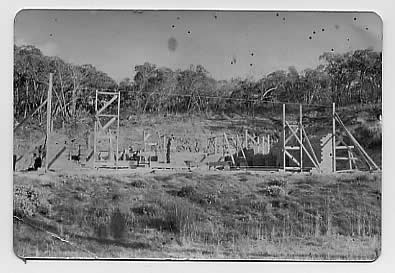 Anglese Cricket Club was invited to a Reserve Committee meeting to consider moving to the reserve.

Lands Department agreed in principle to the area being extended. The cricket club agreed to move to the Reserve Council was to build the pitch and a pavilion was to be erected on the west side of the oval. The oval was to be constructed by IH and volunteers.

Approximately 20000 cubic yards of clay and top soil was excavated and compacted by IH equipment and volunteer labour. Negotiations continued with State Rivers and the camps regarding water supply.

Council constructed the cricket pitch and supplied seed to the value of $450 for the oval.
Oval was completed and sown by IH, Reserve Committee members and their equipment.
Council agreed to mow the ovals regularly during seasons and investigated purchase of a gang mower.